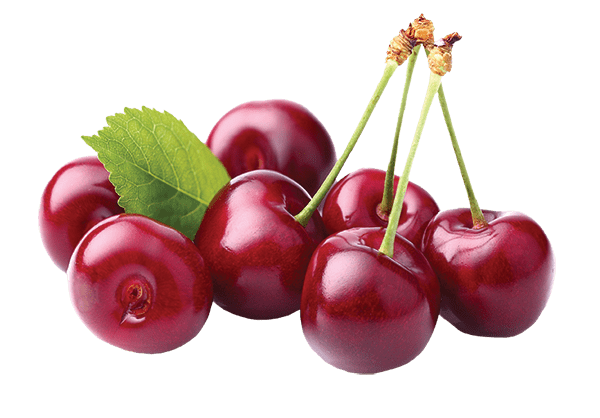 The cultivated forms are of the species sweet cherry (P. avium) to which most cherry cultivars belong, and the sour cherry (P. cerasus), which is used mainly for cooking. Both species originate in Europe and western Asia; they usually do not cross-pollinate. Some other species, although having edible fruit, are not grown extensively for consumption, except in northern regions where the two main species will not grow. Irrigation, spraying, labor, and their propensity to damage from rain and hail make cherries relatively expensive. Nonetheless, demand is high for the fruit. In commercial production, sour cherries, as well as sweet cherries sometimes, are harvested by using a mechanized ‘shaker’.